Thai and Asean businesses must not lose sight of Africa

VIVEK DHAWAN SPECIAL TO THE NATION

THE WEBSITE - http://thaiafrica.mfa.go.th http://thaiafrica.mfa.go.th - is still up, replete with pictures of Tanzanian President Jakaya Kikwete together with Thai government dignitaries. But the last update of the site in December, 2013, strongly suggests that the Thailand-Africa Initiative - intended to "enhance partnership on economic cooperation, development cooperation, and forging a common voice in world affairs" - is moribund, if not actually dead in the water. 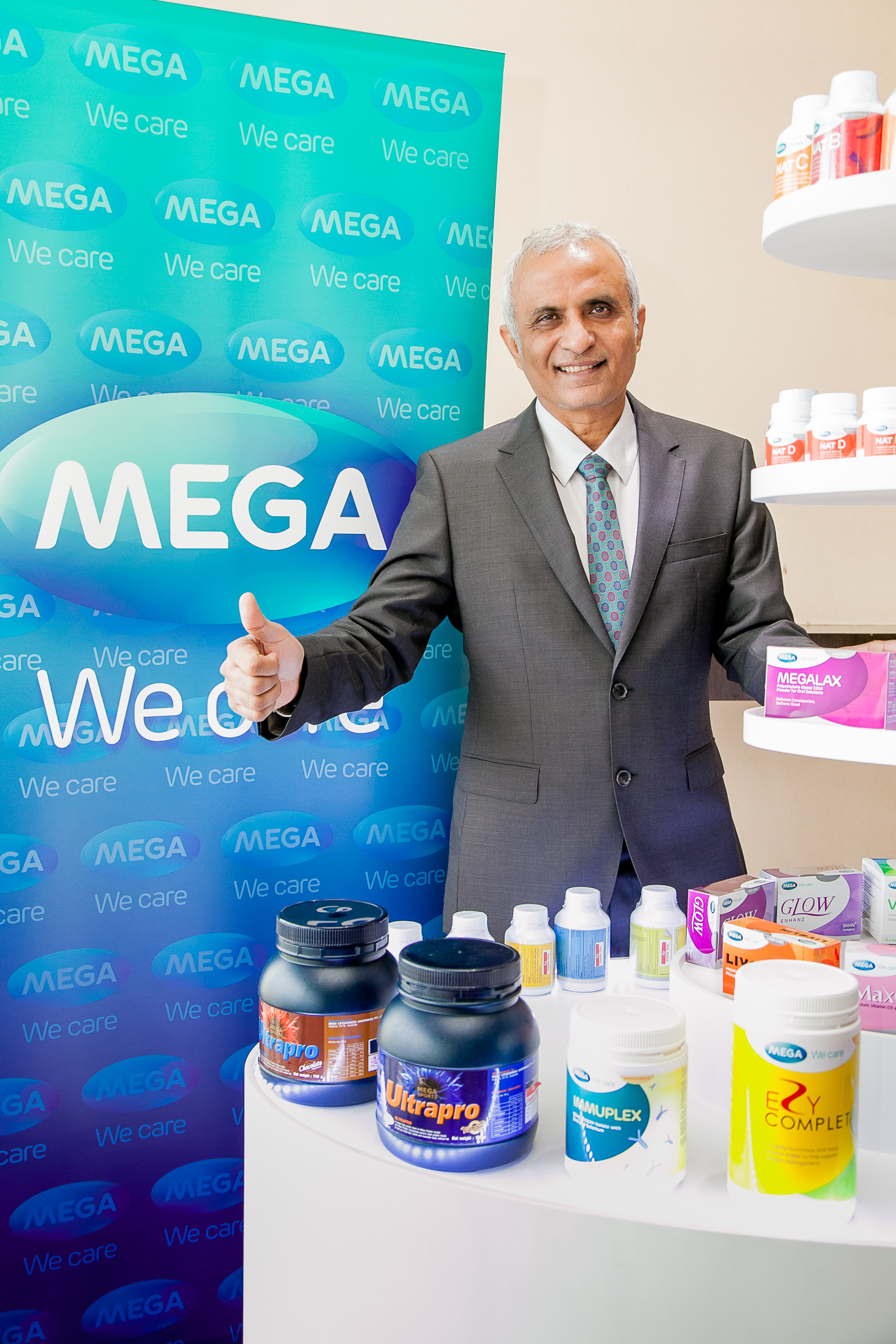 Government initiatives come and go, but in this instance it would be a shame to throw the baby out with the bath water.

As full implementation of the Asean Economic Community (AEC) dawns this year, our regional governments will be working to integrate Southeast Asia fully into the global economy and enable Thai and other Asean investors to take on the challenges and utilise opportunities emerging in the rest of the world.

As chief executive of Mega Lifesciences, one of the few Thai companies invested in Africa for more than 10 years, I can confirm that Africa is short of neither challenges nor opportunities for Thai and Asean investors.

Certain sub-Saharan economies, among them the so-called KINGs - Kenya, Ivory Coast, Nigeria and Ghana - are seeing growth as high as 37 per cent in some sectors. With feeble growth in the mature economies of the world, and worldwide retrenchment in financial markets, Africa is seeing a completely different trajectory, one characterised by enormous, even explosive growth: six of the top 10 fastest-growing economies in the world are in Africa.

The ingredients are in place for serious growth.

As pointed out in Jonathan Berman's seminal Harvard Business Review piece "Seven reasons why Africa's time is now", mobile usage is expanding at breakneck speeds, an average of 20 per cent of African government budgets goes into education, and the continent has the largest reserve of uncultivated land in the world.

Thai investors would be wise to take notice.

With our increasingly international perspective - one only has to think of Thai Union Frozen Products' remarkable overseas expansion - Thai businesses and investors are showing an unprecedented level of initiative, daring, and drive in penetrating new markets.

The AEC is just the beginning, and Africa is unquestionably the future.

But obstacles to Thai investment in Africa remain, chief among them a lack of knowledge of the risks and opportunities offered by this vast market.

As pointed out Raymond Brown, minister of the Nigerian Embassy in Bangkok, more work must be done to bridge the information gap between our two parts of the world.

With only five Thai embassies in Africa covering 54 countries, further efforts are also needed to create an enabling environment for Thai-African investment relations, among them a more defined legal framework with protections for potential investors, further trade agreements, and more trade missions.

Despite the potential rewards of doing business in Africa, risks of course remain.

It is absolutely vital for prospective investors in Africa to take the long view.

As the only publicly listed Thai pharmaceutical company offering exposure to sub-Saharan markets, Mega's strategy since beginning operations in Kenya in the late 1990s has been to start small and build slowly.

We cultivate local talent, tailor our offerings to local markets, and gradually scale up, with operations now in Ghana, Kenya, Nigeria, Rwanda, Tanzania and Uganda, and further expansions planned in Ethiopia and Sudan.

At the same time, and as Berman has emphasised, the time is now for investment in Africa. Massive infrastructural improvements, new-found political stability, and a young population have set the stage for growth as we speak - indeed, for many African markets it may already be too late, as early birds, particularly of the Chinese variety, are eagerly seizing the worm.

Let Thailand and Asean not be far behind. 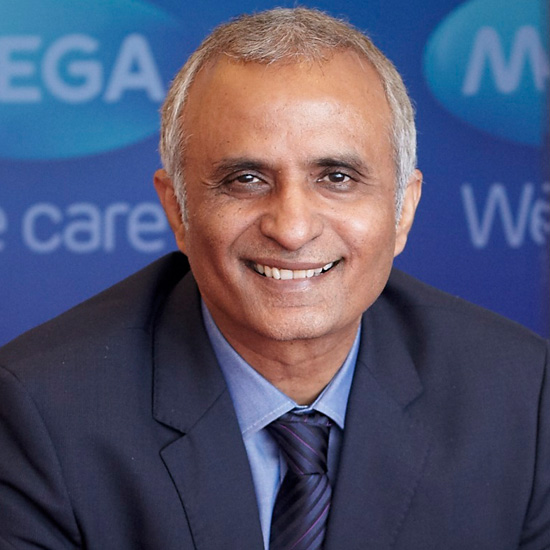 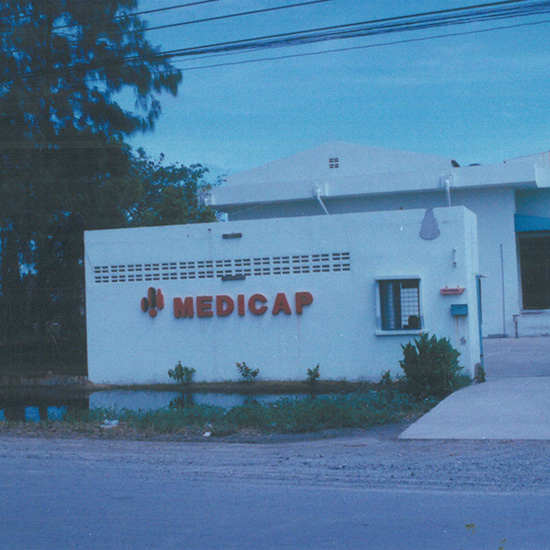